In the past few weeks, I performed a magnificently lazy feat: I re-binged all three currently existing seasons of Veronica Mars. I came to the Veronica party a little late. I caught a few episodes when season three was airing, and it was enough to make me want to go back to the beginning. I acquired the series on DVD, watched it eagerly, and then entered a new chamber of Television Purgatory. I already had a room, you see, because of Firefly, so I’m well acquainted with the place. The Veronica Mars movie and subsequent novels were nice additions to the series, and I’ll be revisiting those soon. But this is about the original show. 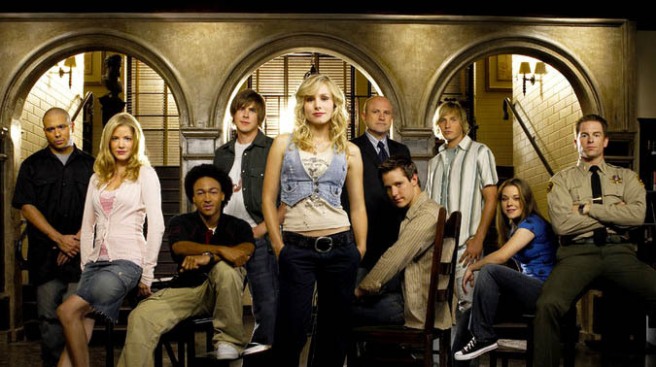 If you’re a fan of the show, you probably already know that Hulu’s reviving the series in a somewhat limited fashion. This being 2019, of course, “limited” is a relative term. If the show does well, I can see Hulu trying to work out a deal for further episodes. And I really, really want to see it succeed on the financial scale that will convince Hulu to keep the train rolling, if they can work out a deal with Thomas, Bell, and everyone else involved.